Songkran
Songkran is a Thai traditional New Year which starts on April 13 every year and lasts for 3 days. Songkran festival on April 13 is the day to mark the end of the old year, April 14 is the day after and April 15 is the New Year begins. At this time, people from the rural areas who are working in the city usually return home to celebrate the festival.
Songkran is a Thai word which means "move" or "change place" as it is the day when the sun changes its position in the zodiac. It is also known as the "Water Festival" as people believe that water will wash away bad luck.

In the afternoon, after performing a bathing rite for Buddha images and the monks, the celebrants both young and old, joyfully splash water on each other.

The most-talked about celebration takes place in the northern province of Chiang Mai where Songkran is celebrated from April 13 to 15. During this period, people from all parts of the country flock there to enjoy the water festival, to watch the Miss Songkran Contest and the beautiful parades. 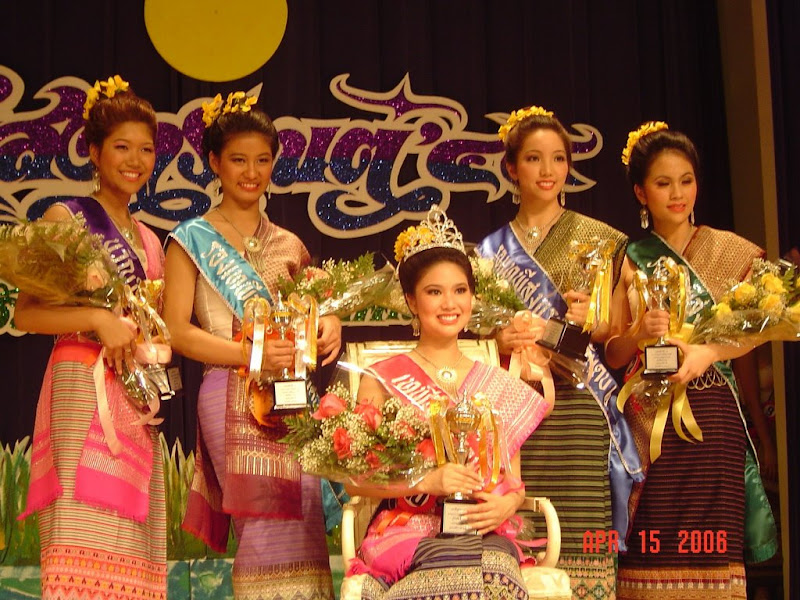